Growth Hacking | A Mind-Set or a Tool-Kit

April 4, 2019 - Our Insights
LinkedIn Twitter
Facebook Google+ Pinterest Email
Prev
Basics of Marketing, Marketers are Forgetting with Advent of Supernumerary Options 8 Logo Design Trends to Watch Out for in 2020 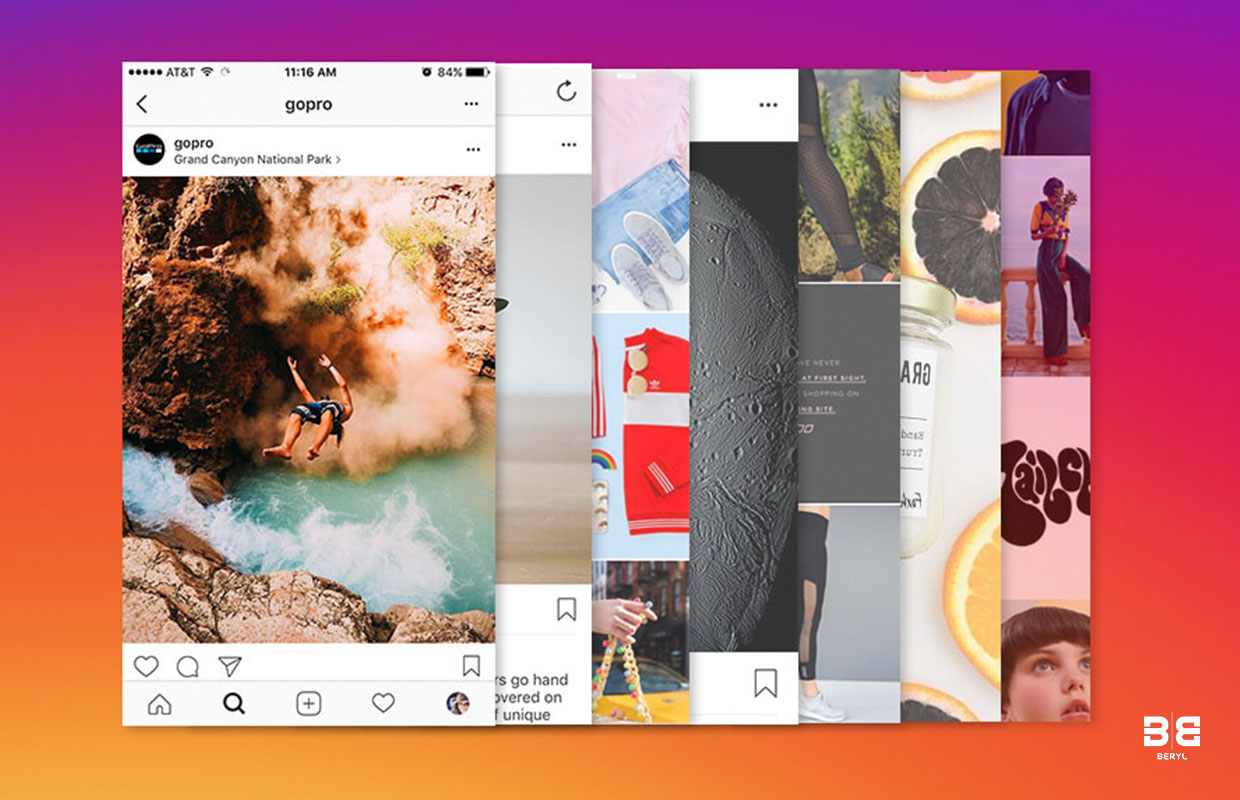 Do you recall a thing of utility that was always near you but since it was so readily available and useful you did not consider the need to talk about it, like the addition of coriander and lemon by the end of a vegetable purchase? Similarly, in the premises of the entrepreneurial world there existed a term but have now recently gained a lot of buzzes, and people seem to be betting on it and also promise to be an expert of it. It’s called Growth Hacking.

The widely a term is used widely it’s misunderstood. So, let’s look at where did this term actually came in the laps of the valley and then to the world. So, the face behind is Sean Ellis back in 2010 when he helped a number of internet companies to escalate their growth, grow the user base in exchange for equity and payment in the valley. Now as you may see, it’s lucrative for a new business or an existing ill-functioning business to having the smart work done in terms of setting up the business, changing marketing strategies, and altering mindsets. He was suddenly looked like the ‘one-man growth shop’ and people took notice.

As the demand grew of such growth hackers in silicon-valley he had to find more growth recruiters for other companies and there came a catch. What he got was a bunch of well-read intellectuals with impressive degrees and plans to put in play but he needed something different. He realized very early that a startup does not need to build teams or manage outside vendors in particular but needs only one thing which is GROWTH.

A growth hacker is no replacement of a salesman, marketer, or consultant, in words of Sean Ellis” A growth hacker is a person whose true north is growth”. When the absolute focus is on the growth with every strategy you make, every initiative you take when you obsessively focus on the singular goal of growth by weeding out the unrewarding actions.

But the people seem to have got a blurred idea of it. myths like online marketing and growth hacking are the same things, that you do need a great product before launching to find out how viable is it to your audience when the right testing and tweaking can make all the difference, so keep that pile of cash aside. Let’s take the biggest myth first which is that growth hacking can be done by one and the intelligence and dexterousness of one person alone! You might be able to survive in a world being a lone wolf but growth hacking needs a right team, a constant stream of motivation, clarity and the sensitivity to the market to make hit the iron when it’s hot!

What makes a Good Business Logo?

What makes a Good Business Logo? 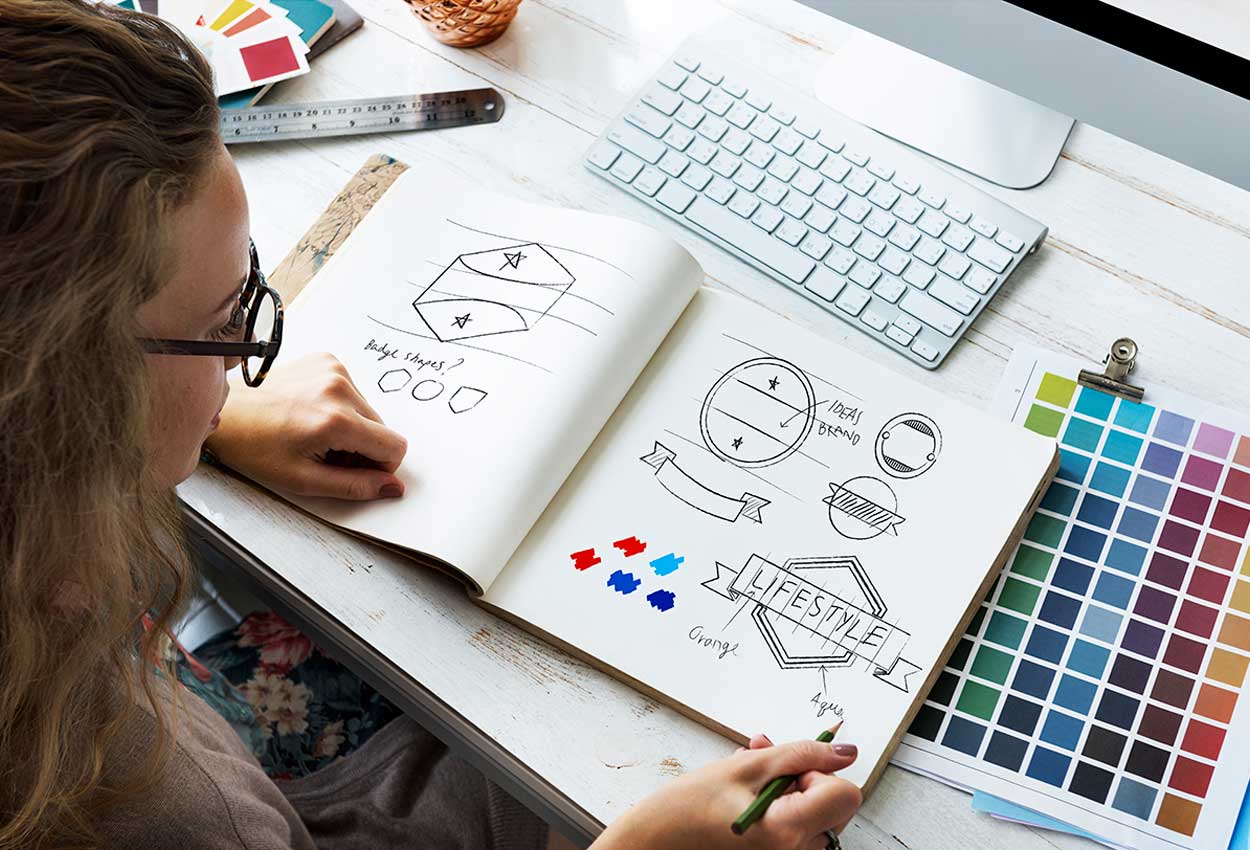 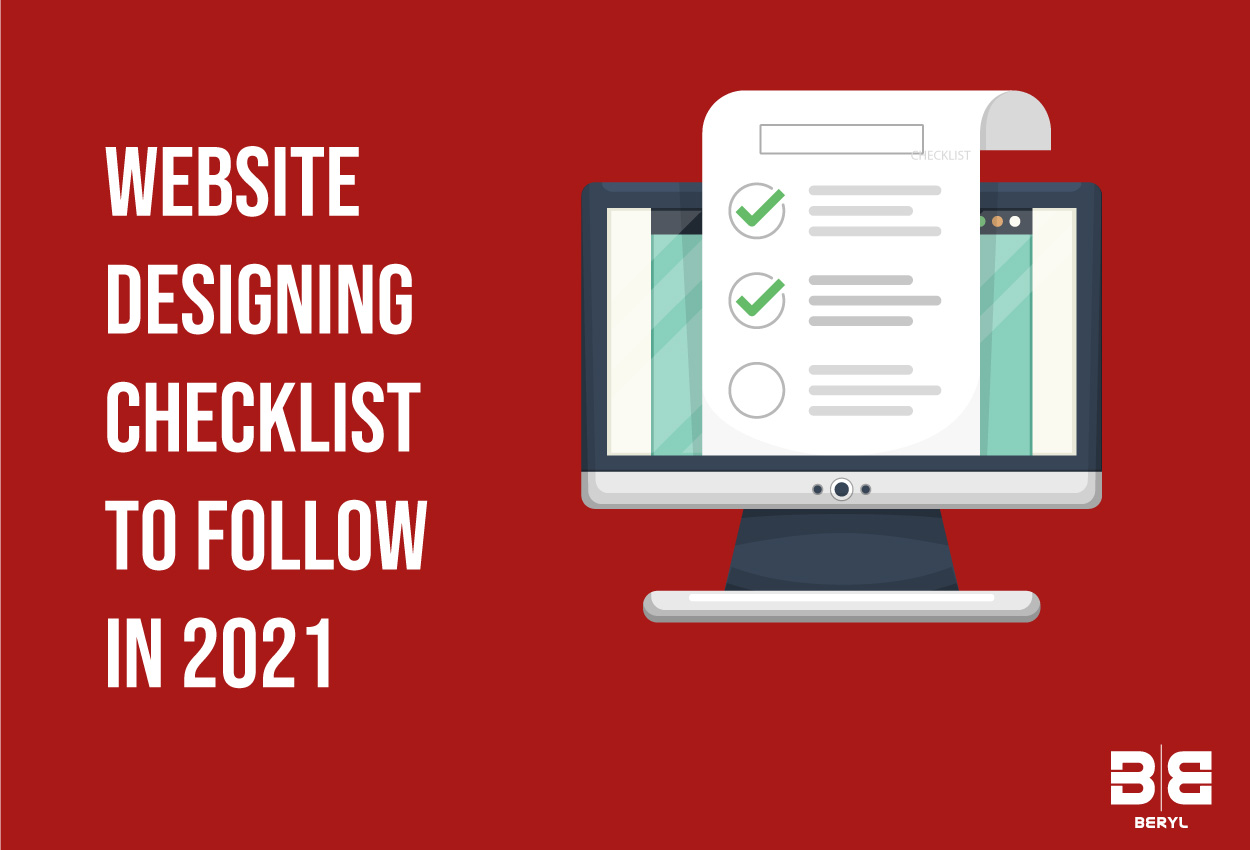 When it comes to building a website for your business, creating one and running it live is not just enough. You need to optimize the design of your website.