Essentiality of Creativity in B2B Marketing 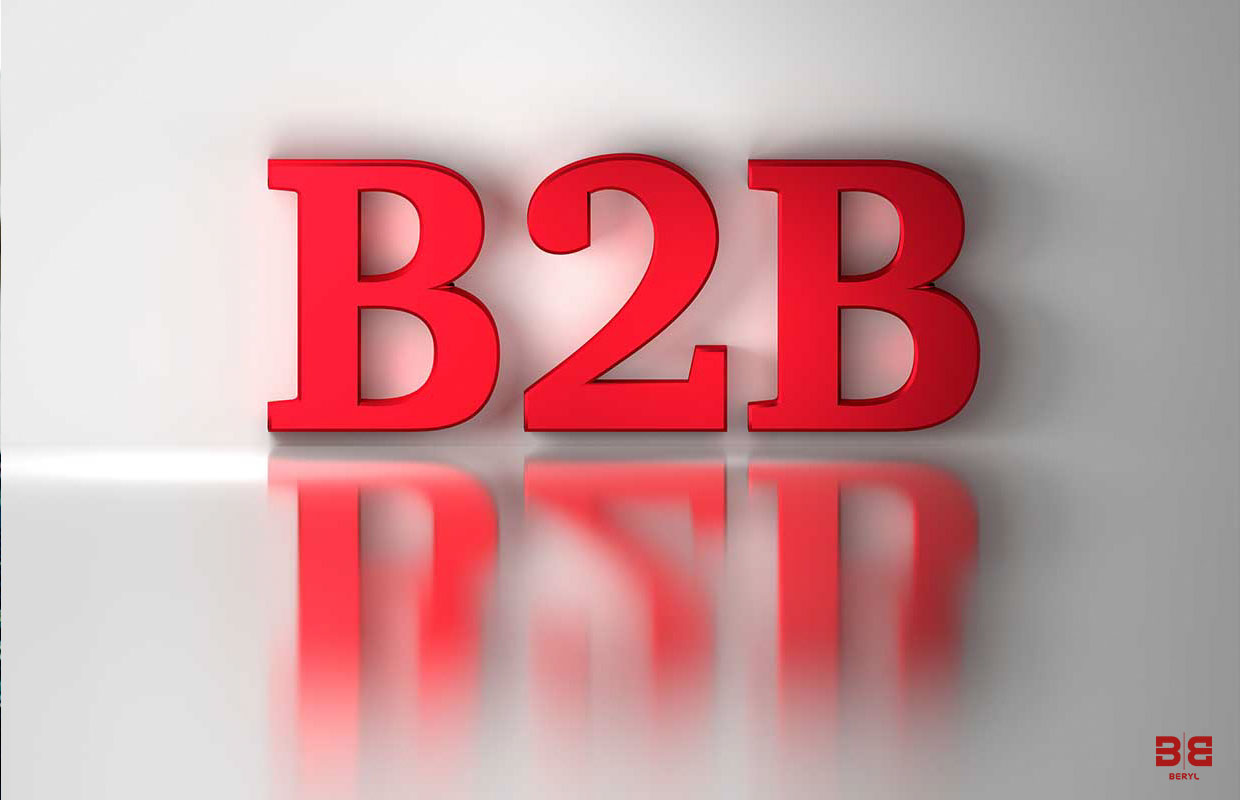 There has always been a debate that creativity is quite widely used in the B2C campaign and not in its business counterpart. Unlikely, what we fail to understand here is, in both marketers are addressing humans. Not essentially, your B2B campaign has to be detail-oriented. Creativity only for B2C is a notion that more widely prevails in India where a majority of the population is still stuck to their conservative mindset. Yes, convincing the B2B audience in India is tough, but not impossible. You heard it right. You can be a B2B company and still have a creative element in your marketing campaigns. Provided you’re doing it right. Here we study some set of B2B campaigns that have a creative and are still detail-oriented.

If you were a teenager in the early 2000s, you would have seen television as well as print commercial of Accenture which says, “Go on. Be a Tiger.” Well, the messaging here is strategic. As a teenager, you would’ve not understood what the ad meant. But someone who is waiting to acquire the services of an MNC like Accenture definitely understood.

Most importantly, they had chosen the right sports star. Rather than choosing a Sachin Tendulkar at that time, they chose Tiger Woods which signifies the love for Golf among the professionals. This is the aptest example of having creativity as an element in a B2B campaign.

Well, Accenture might be pretty old for you to connect with. But the recent WeWork commercial should have caught your eyes. It relies on the quote that Actions speak better than words. You can have a commercial for 30 seconds or 10 seconds or even 5 seconds. However you tweak it, the messaging still gets to the point.

It begins by showing a couple of work stations and people working there. Followed by the fun activities, one can indulge in while working, and it ends by saying, Reimagine your Workspace. It is uber cool and drives any commoner to go ahead and launch a startup of their own (at least for the sake of working there).

The Internet of Everything is changing everything is what the Cisco 2014 commercial said. It talks about a girl pouring milk on a cereal bowl and a Cat waiting to drink it. Then a woman saying brew coffee and a man getting ready for work with automated controls. Then how he gets to the office and how all functions are interconnected.

Well, this narrative has a B2B as well as a B2C angle to it. One it showcases the technology involved and then says how it impacts the lives of a commoner. It has a straightforward narrative that anyone can understand. At the same time, they have maintained the class too. You can be an Indian, African, or anyone, understanding this is not equal to rocket science.

Several B2B brands are more focused on keeping the messaging detail-oriented. However detailed you go, if the end-user does not have the patience to read/see what you say, your purpose doesn’t serve. You have just seconds or minutes to capture someone’s attention. If you fail to capture, then you as well as your brand will lose relevance in a world of creativity.

The Brighter Side of Being Quarantined

Facets of Leadership in The Digital Age

The Brighter Side of Being Quarantined

Facets of Leadership in The Digital Age 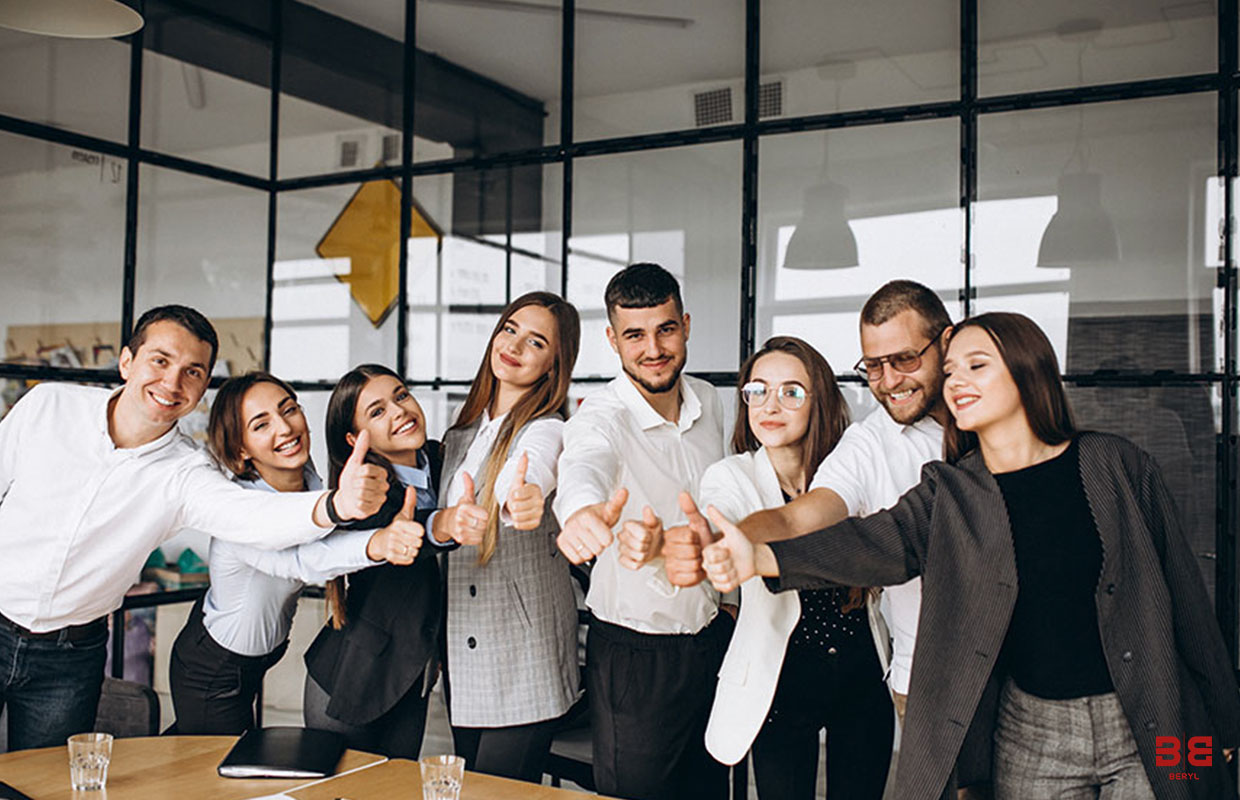