Science-Backed “Fake It till You Make It” Strategies 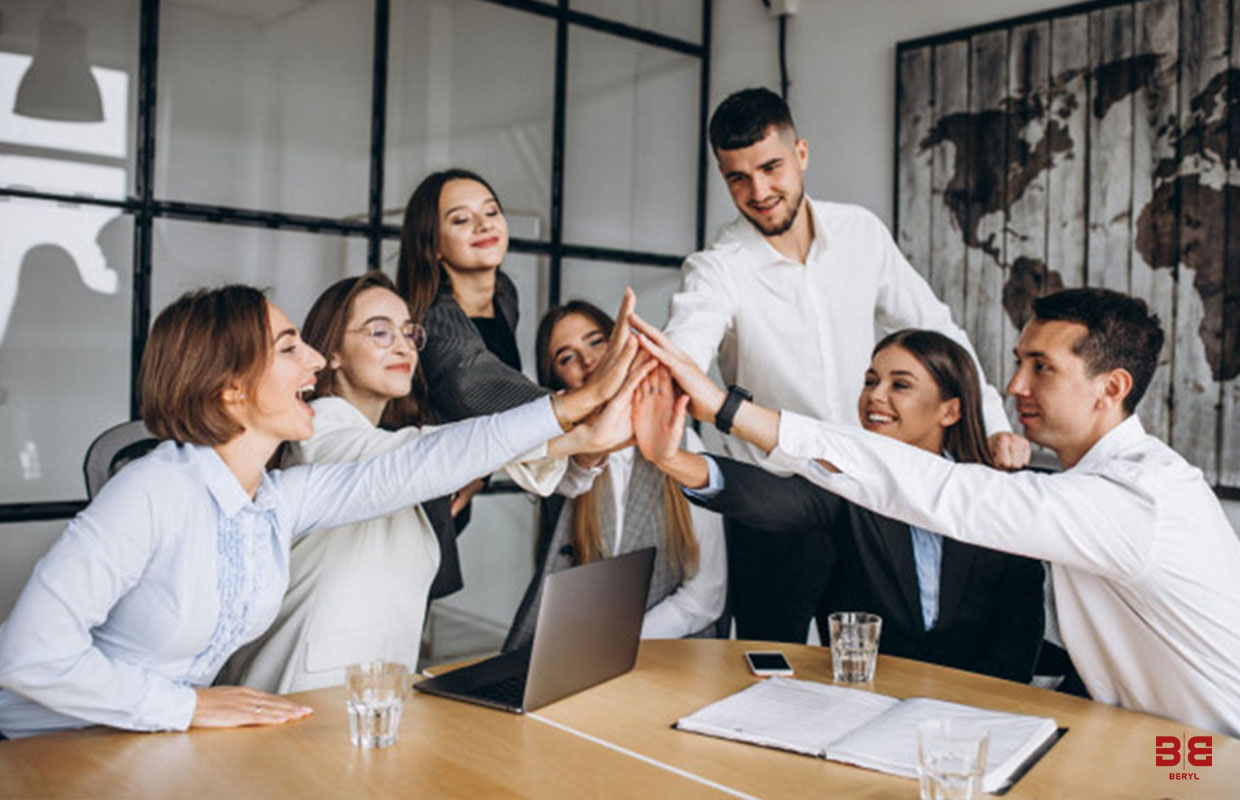 An old English Proverb actually says that by imitating and simulating the qualities like confidence and a positive mindset, a person can achieve these qualities in reality. Though in the worst cases, such an effort may look like a perfect case of delusion, there are sciences behind the proverb. In science, there are enough demonstrations that one can actually befool himself and other people with the final result being a success, love and prosperity, and happiness. Acting in a certain way or simulation the action in a certain way may restructure your thinking pattern that impacts the events of the future. Some such faking strategies backed by science are mentioned in this article to make the job, the relationship, or the mood better.

The researchers have found that if somebody is able to force oneself to smile, then the mood becomes automatically good. In fact, a study conducted in 2012, published in the journal of Psychological Science proved it to be true. During the study, some students were forced to imitate a standard smile, some genuine smile, and some neutral expression. While forced into these three types of expression, these students were given a set of complex multitasking. The multitasking activities were stressful. However, the research shows that people with a genuine or standard smile did better in the tasks than the people with neutral expressions. The study has been used to demonstrate that the smile, though simulated has decreased the stress level and enabled them for better performance in a stressful job. The benefit of this simulated smile was seen to last about four-minute

Body postures are important, and you may create a positive mindset by keeping your body in a powerful posture. It has been seen that arranging the body parts in a powerful stance like the chest and the head lifted can increase the testosterone level and decreased the level of cortisol, i.e. the stress hormone; while keeping the body in a meek posture like bending forward with arms crossed in did not show such result. Therefore, it is proved that your nonverbal gestures largely determine our thoughts and feelings.

3. Pretend that You Know It

A study, conducted in 2012, has demonstrated that the expectation of knowing the right answer can improve one’s ability during a performance. In the study, two groups of people were made to sit before a computer to give a test. One group was kept under the illusion that they would somehow know the answer before they actually answer and for the other group, there was no such illusion. However, the group kept under the illusion of knowledge, and knowing the right answer beforehand, performed better than the other group. This can also be explained by evolutionary biology’s primitive tactics of survival.

4. Match Your Clothes to the Desired Job

The researches have shown that using particular clothes associated with some specific qualities, actually impacts the performance. In research, one group of people were dressed in lab coats while other groups were dressed in painters’ coats. Now, they were given four sets of two pictures to find out the differences. It was basically an attention test. It was surprisingly found that the lab coat group has detected a significantly more amount of details than the painters’ coat group. This demonstrates that wearing a lab coat the participants’ minds performed more attentively. This result can be explained by both the symbolic meaning attached to the attire and the experience of wearing it.

The recent researches have shown that listening to joyful and happy music in an effort to make yourself happy, can give you a truly positive result. A 2012 research published in the Journal of Positive Psychology showed that trying to uplift the mood while listening to a piece of happy music works better than just listening.

Imagine a situation where you have been promoted to a position that requires better leadership skills. The researches have something for you. You can actually handle the situation by imitating someone else who possesses the desired skills. Organizational behaviorism is of the view that such a step can make a person a better learner, an open worldview, and ultimately a better leader.

It is universally known that emotions lead us to action. However, there are demonstrations that the opposite happens. Our actions fire our emotions. In a study, two groups of men and women were studied in a speed dating event. People in one group were told just to make casual dating while the people in the other groups were told to be more romantic as if they were already in love. At the end of the study, it was found that more couples from the second group would like to meet each other and many couples in the second group actually feel for each other.

8. Simulate Confidence to be Influential

In the group dynamics, the assertiveness becomes self-enforcing. In a study, three groups of students were said to write their job ambitions, duties, and responsibilities. Then these three groups were directed to actual brainstorming regarding a start-up of their own. It was found that those who were most vocal of their ambitions in the written document, were found out to be actually influential among the team members. 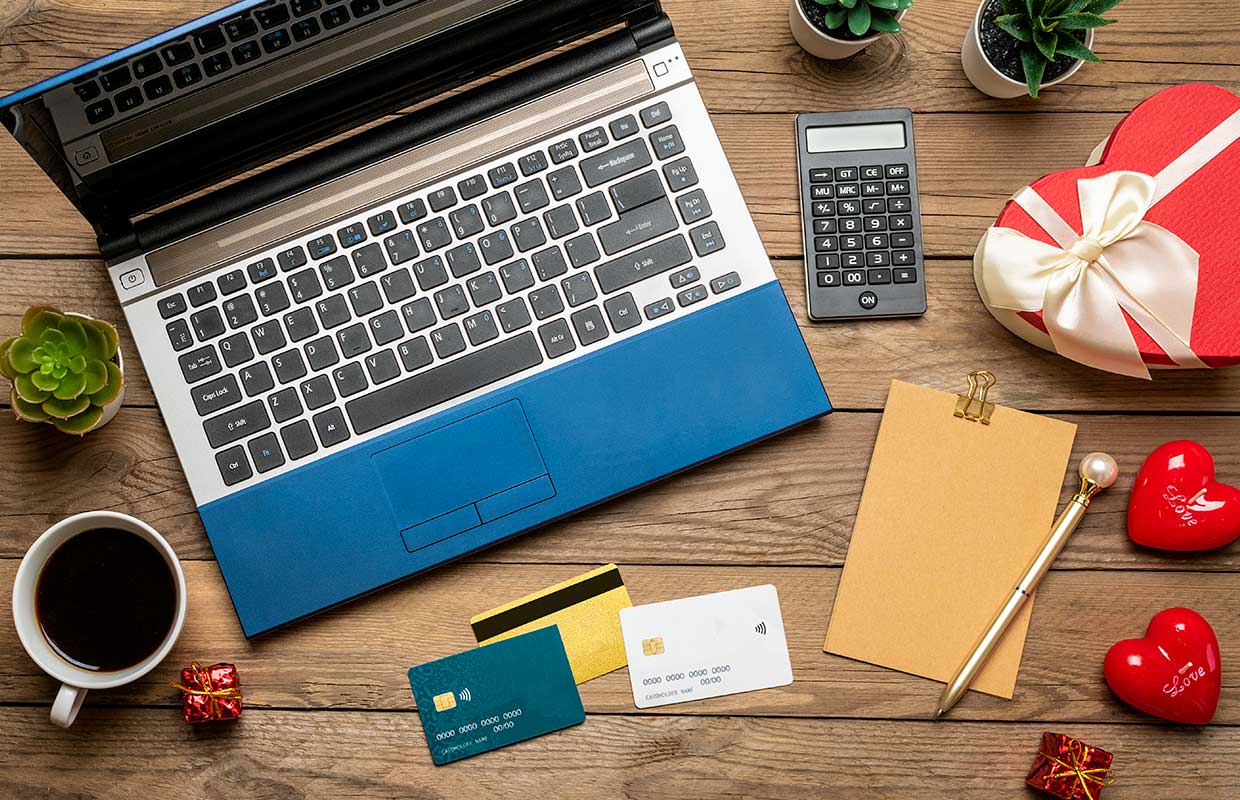 The perfect place to face your product designing challenges. Have you ever wondered why you should pay a hefty cost for a business logo when you could have one designed for a modest amount? Moreover, you can easily find logo design services on the internet that offer logos for a way cheaper price.